Your private guide and personal driver will meet you in your hotel lobby in the morning.Then transfer to Ciqikou Old Town. 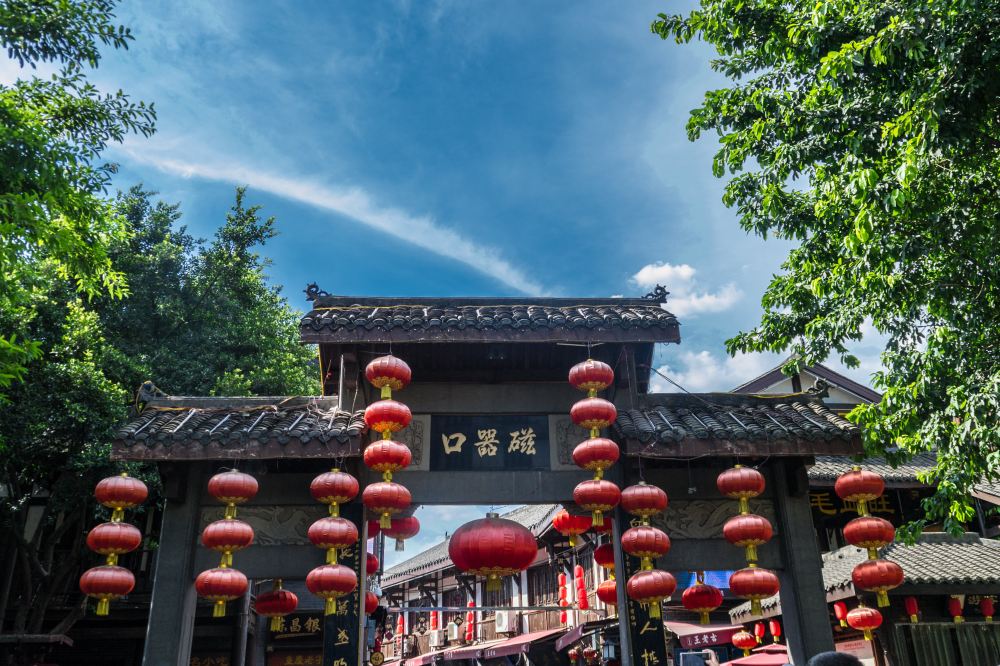 Ciqikou Old Town has rich historical and cultural deposits and is an extremely important part of Chongqing's famous historical and cultural city. Bayu culture, religious culture, Shaci culture, Hongyan culture and folk culture have their own characteristics. "A flagstone Road, a thousand year old Ciqikou". Ciqikou known as the first ancient town of Bayu and with a history of 1800 years,has preserved a relatively complete ancient building. The ancient town has the simple and rugged Bayu heritage, the teahouse with the ancient style, the wharf culture with the historical heritage, the nine palaces and eighteen temples with Buddhism, Taoism and Confucianism. 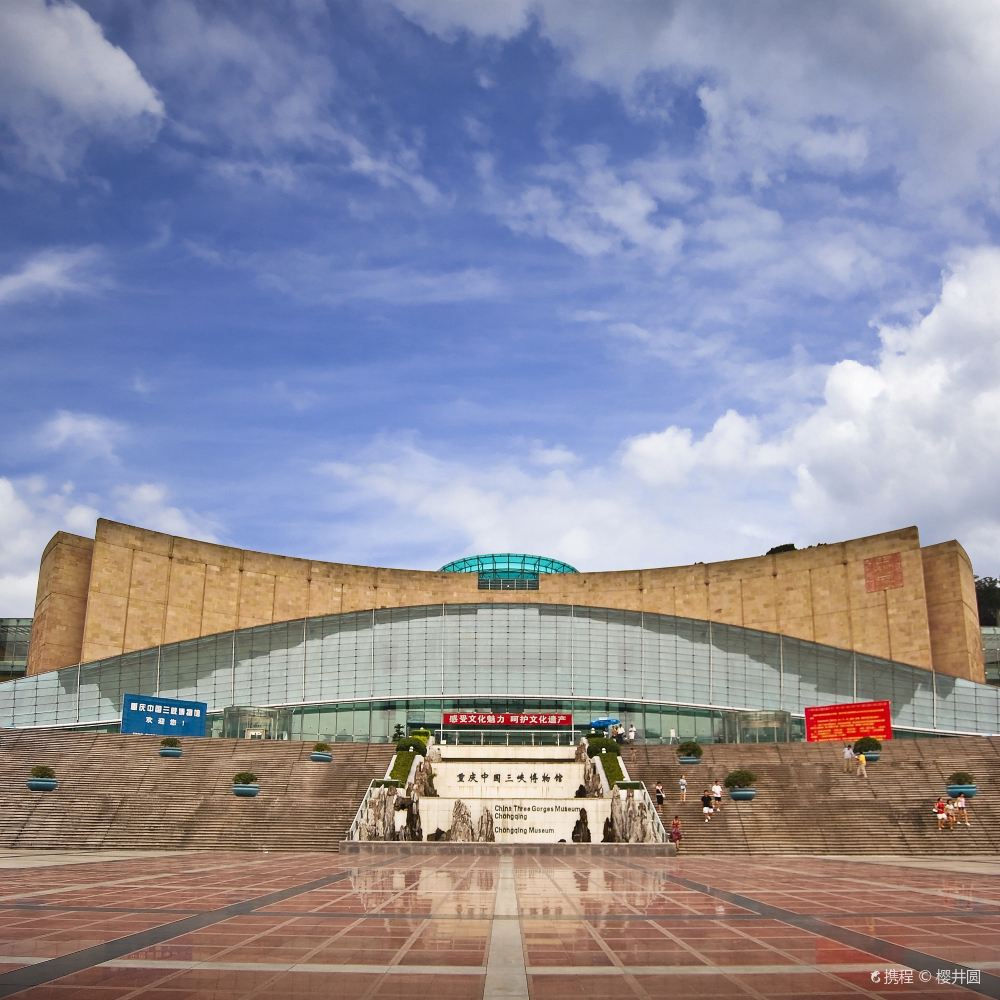 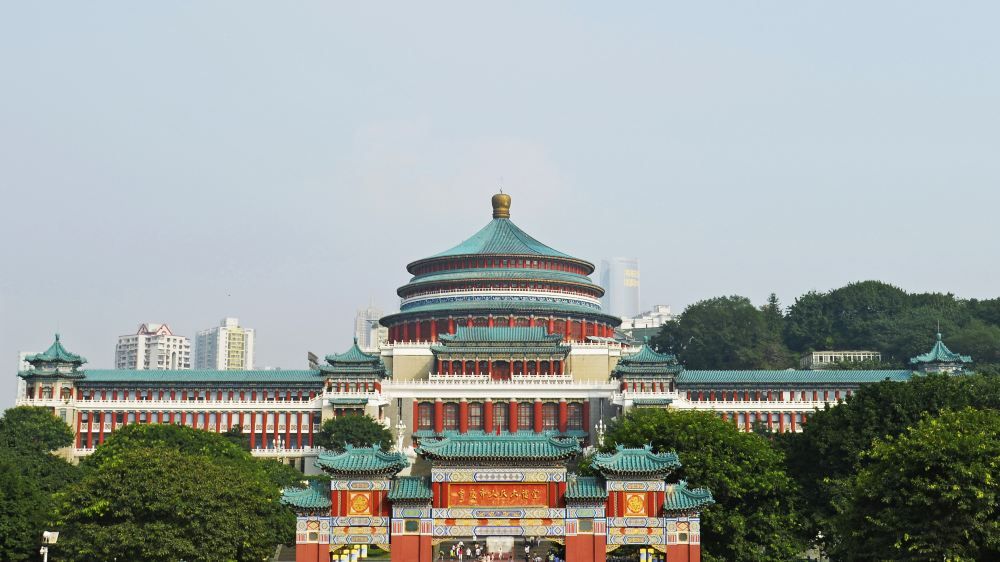 After coming out of the Three Gorges Museum,go to the People's Assembly Hall. Completed in April 1954, it is an antique ethnic building group, one of ten cultural symbol of Chongqing, a masterpiece of the traditional combination of traditional Chinese palace architectural style and western architecture, and also one of the landmark buildings in Chongqing. 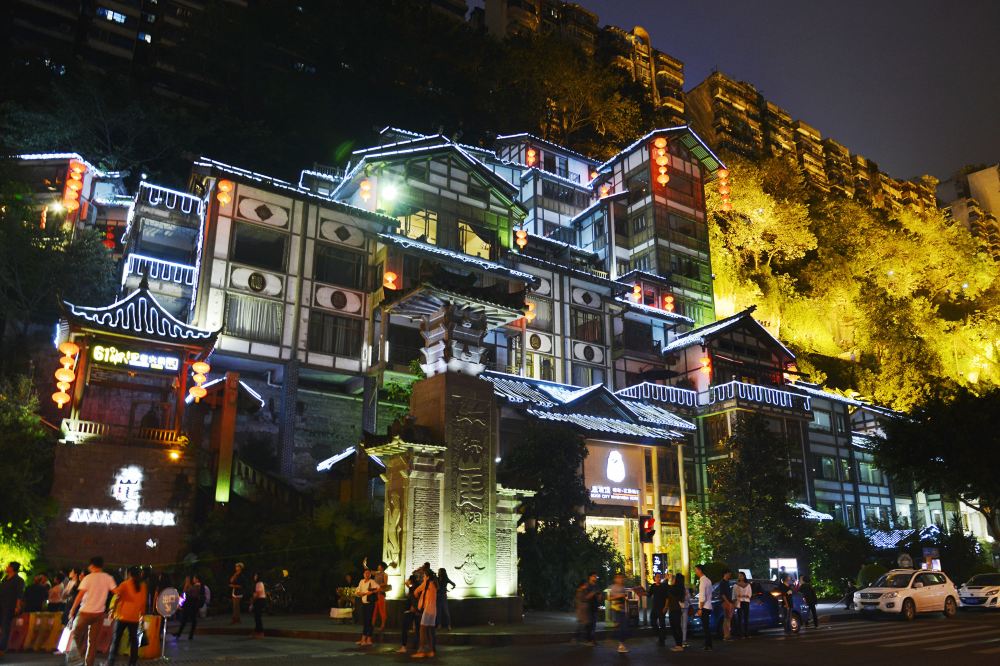 Finally,you will visit Hongya Cave. Hongya cave, formerly known as Hongya gate, is one of the gates of ancient Chongqing. It is located in Cangbai Road, Jiefangbei, Yuzhong District, Chongqing. It is located in the riverside area where the Yangtze River and Jialing River meet. It is a tourist area with functions of sightseeing, leisure and vacation. The main scenic spots are composed of stilts, antique commercial streets and other landscapes, with a building area of 46000 square meters.

How to Use It

Duration of the tour:9 hours

Trip.com is part of Trip.com Group Limited, one of the world's leading providers of travel services.